It was a Nordic week-end with a swing through Copenhagen and then a few days in Stockholm.  You could say this trip all stemmed from wanting to eat dinner at a restaurant in Copenhagen, but more on that later. 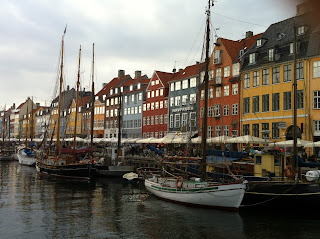 I took the quick 2 hour flight to Copenhagen with my friend Jen from Paris.  We walked through the charming city with its colorful buildings on many different waterways around town. 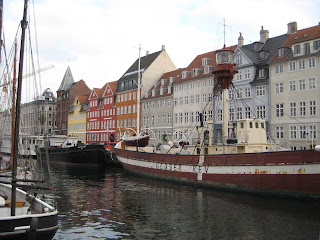 We took a walking tour of the city where we learned just how some of the buildings still look so nice and not that old.  It's because they are in fact newer.  Several fires plagued Copenhagen throughout the 1700's losing nearly all of the medieval section of the town, and causing the city to rebuild from scratch on multiple occasions. 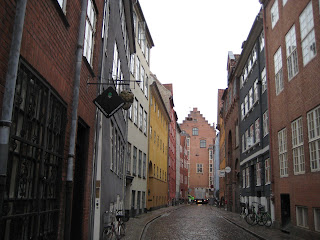 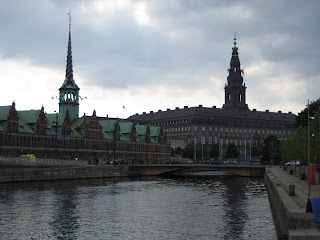 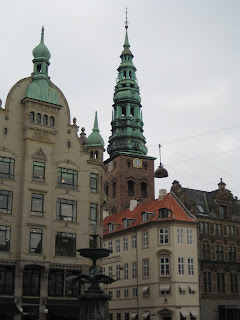 It's said that 36% of the population bikes to work, and there were certainly no shortage of well marked, bike paths around town.  Seems like a great way to get around. 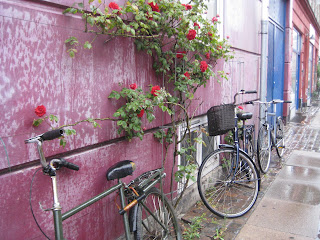 Unfortunately it was a bit rainy when we were there or I would have tried to get on a bike myself.  Instead we hoofed it in the sometimes pouring rain to see all the water based sites. 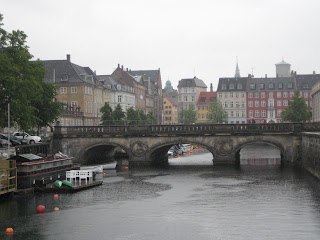 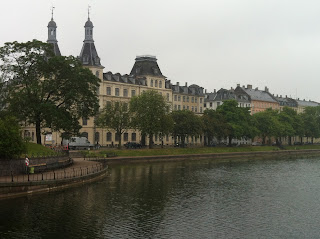 I ventured out to an off the beaten path street called Jægersborggade, where the hipsters hang and some cool new spots are opening. 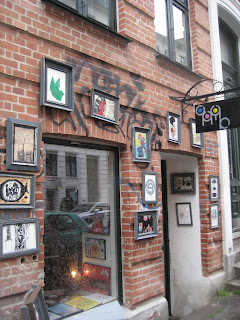 Some of the ex-Noma alum are opening new restaurants here to make a name for themselves, and funky art shops and clothing stores are also adding to the color along the street. 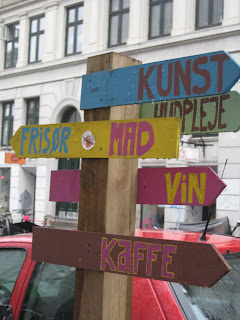 I walked through the Assistens Cemetery, which was a beautiful, if not very random, cemetery in town. 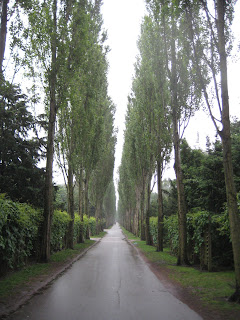 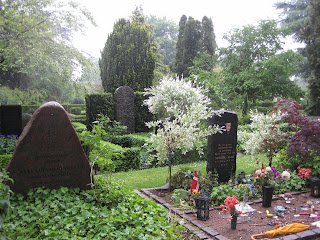 It was originally designed as a resting spot for some of the city's poor since space had become a premium, but then later in the early 1800's city notables began being buried here.  What I thought was interesting was the seemingly randomness of the plots.  They were not lined up in a row, but rather placed here and there.

I walked through a fun covered market filled with every food group you could imagine, including much nice looking seafood, which seems to be the main focus of Nordic cuisine. 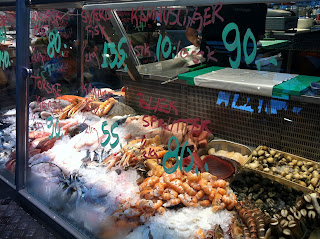 I enjoyed Copenhagen - almost as much as Amsterdam, but all of this was just a prelude to the main event.