After a whirlwind 24 hours in Copenhagen, I took a quick hop north to Stockholm for the week-end. Having 1.5 sister in law's who are Swedish, and a friend who lives there, it seemed like it was time to visit. 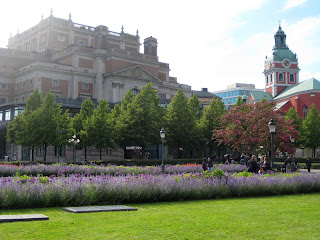 Like Amsterdam and Copenhagen, Stockholm is very bike friendly with well designated paths everywhere, and they also had a bike system like Paris' velibs where you can take a bike out in one area, and return it to another. 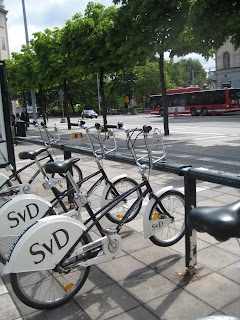 Lucky for me, my friend Cindy had a card which she let me borrow, and biking definitely was the best way to explore the many different islands and waterfronts in Stockholm. 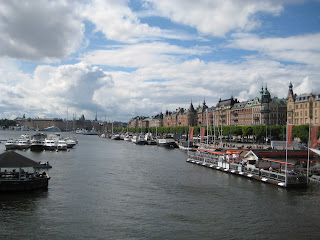 I went to the island of Djurgarden, where the Vasa and Nordiska museums were. 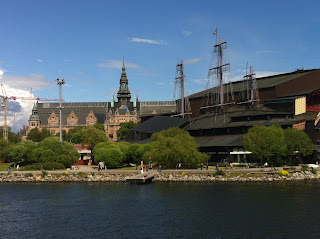 The Vasamuseet houses an enormous warship that was blazing new trails with its first ever double stacked gun decks. 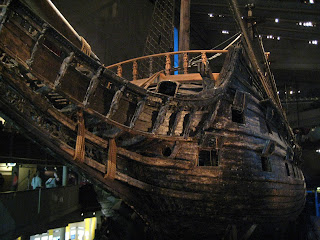 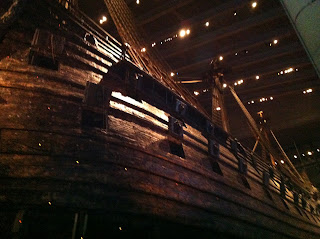 Problem was, the boat was a wee bit top heavy with this new deck and other special features the King wanted, so it sank 330 feet after it launched. 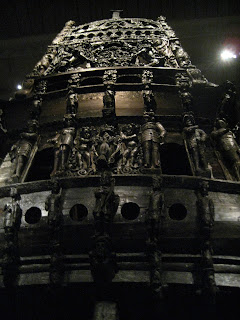 About 50 people died when the boat sank, and a whole lotta pride went down with it as well.  It took over 300 years to drag the boat to shore and salvage it, so the museum is actually fairly new since it opened after everything was complete in 1990. 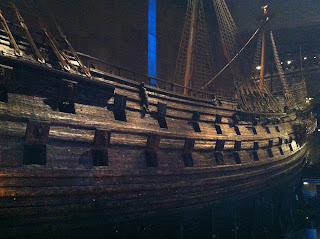 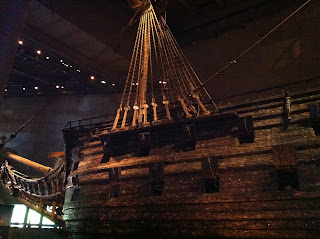 Just across the way from the Vasa is the Nordiska museet, which is a beautiful looking Renaissance castle from the outside, and portrays everyday Swedish life on the inside. 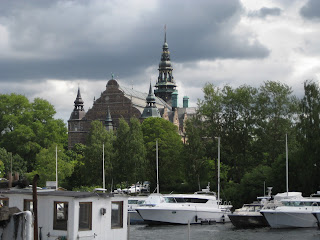 It was a manageable, if not a bit quiet, museum with exhibits on everything from the evolution of the wardrobe, to dollhouse displays, and mid 17th century table settings.  Something for everyone. 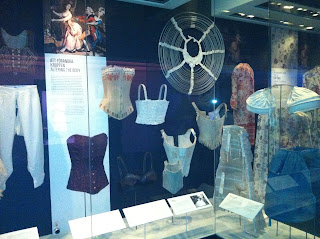 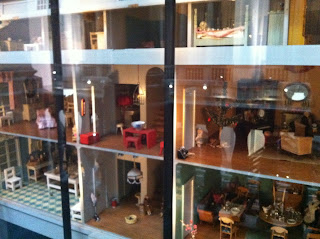 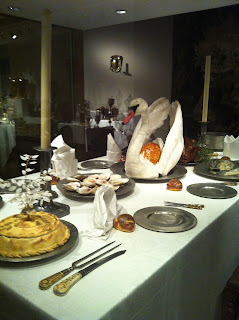 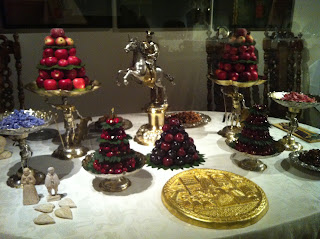 I took a cruise to get out and really see some of Sweden's many archipelago's. 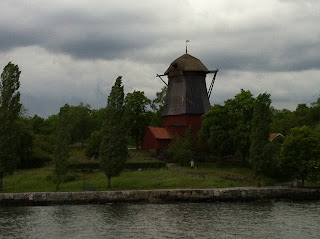 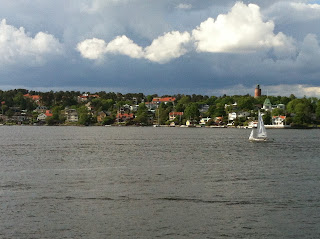 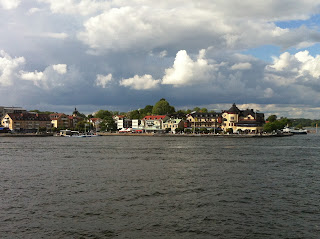 The boat turned around in the cute, summer town of Vaxholm where you could get off and explore the island.  Then we headed back, passing a large cruise ship and the prettiest old age home I've ever seen. 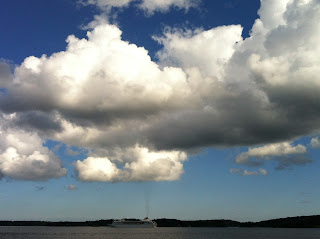 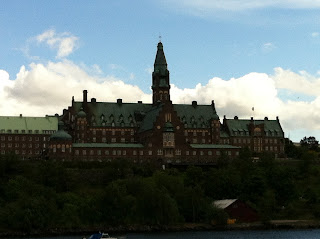 I walked along the cliffs of Sodermalm, which is one of the highest points in Stockholm, offering great views of the city. 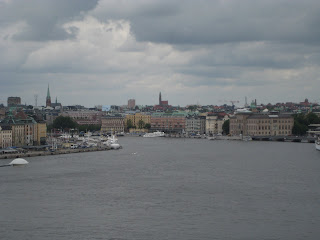 There's also a collection of colorful wooden houses in the area on Fjallgatan, and a beautiful church at the top of the hill, making for great views everywhere. 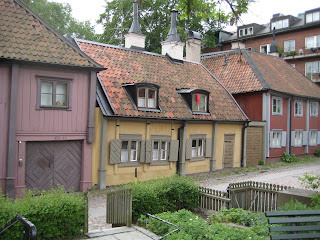 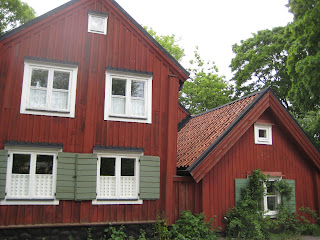 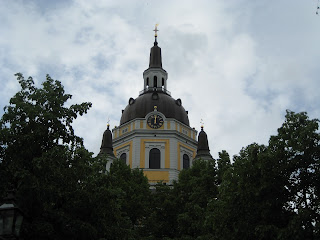 Cindy also met me up here for a taste of real sushi at Restaurant Ljunggren.  I was happy to see old familiar friends on the sushi menu, with great tastes to match, but sorry no pictures.  I was too focused on the fish!

I also had a wonderful plate of herring one day in a market at Ostermalmstorg. I would be in this market ever day if it was near me.  There was every fresh food item under the sun, but all I wanted was herring, and I got some in every flavor.  Cindy even packed me up with 3 flavors to take back with me.  I usually only eat it when my Swedish sister in law serves it with her traditional smorgasbord Christmas eve.  Christmas came early for me this year. 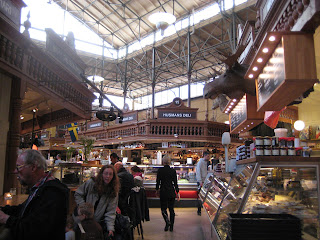 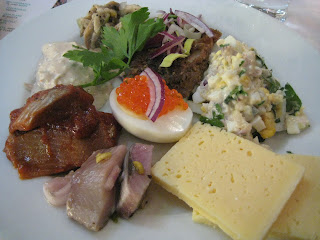 After a Nordic week-end of all fish, my final meal needed to be some red meat, and I got a whole plate of it at Spisa hos Helena.  Of course it had to be preceded by a shrimp dill toast so as not to completely forget all the great seafood I've enjoyed. 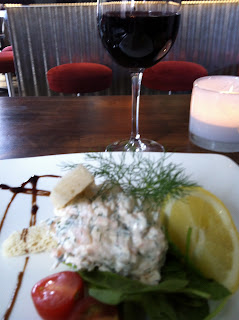 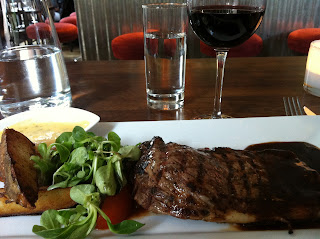 It was a great week-end and filled with many beautiful sunsets.  The sun doesn't go down until 10pm, and is up again at 3:30am, which can make for some confusing sleep, but there's many things worth staying up for in Stockholm! 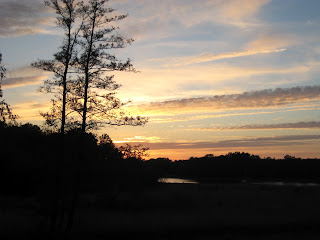 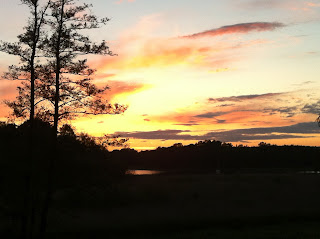